#IAmBecoming: 10 Lessons From Michelle Obama’s Memoir to Help You Along Your Own Journey to ‘Becoming’ 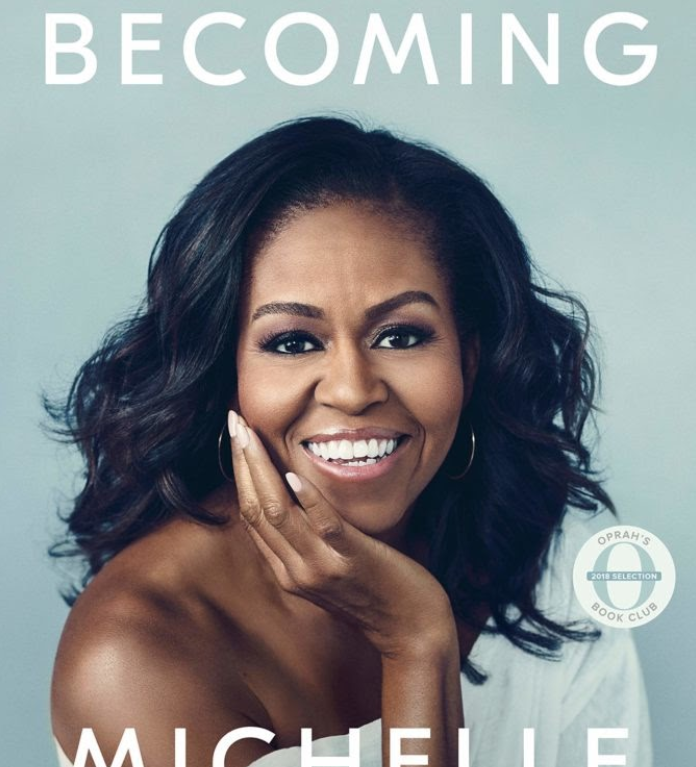 "There's power in allowing yourself to be known and heard, in owning your unique story, in using your authentic voice. And there's grace in being willing to know and hear others. This for me, is how we become." -Michelle Obama

As someone who grew up feeling unseen and unheard, this quote hit home. 2018 for me has been the year where my faith was tested the most - it had just as many trials as there were triumphs. My story is still unfolding. As I continue to grow into the woman I am destined to be, and touch the lives I am destined to reach, I have come to accept my journey as an ongoing series of evolutions. It will never stop as long as I continue to LIVE - in every sense of the word. I admire Mrs. Obama’s eloquence, her style, and grace. She took us into her life, leaving us with life lessons that’ll help us along our own journeys to becoming. Here’s my top 10:

Have you read “Becoming”? Which lesson resonates with you most? Anything you’d add?